If you’re ever been interested in becoming a flight attendant, you might also wonder when they get to retire from their profession. Since may flight attendants seem young, many people believe that it’s an occupation that requires you to retire early or after a specific age. So, what are the specifics around when a flight attendant can or has to retire?

The age a flight attendant retires will depend on a variety of factors including their airlines retirement/pension plan, their personal financial situation, and when they feel it’s time to retire.

How soon can a Flight Attendant Retire?

Flight attendants can retire as soon as they are willing and able to. Much like many other jobs, it’s going to come down to having planned financially for retirement and wanting to retire.

Some airlines have very gracious retirement benefits for flight attendants including:

If you are a flight attendant planning for your retirement, you should work with a financial professional to put together a plan to make sure you have the resources to retire when you want to and make sure you can financially afford to do so.

For more information on some of the benefits offered to flight attendants when they retire, make sure to check out the retirement section of the Association of Flight Attendants (AFA) union webpage. It can be found here.

When is a Flight Attendant Eligible to Retire?

The Association of Flight Attendants has put together a document to help you understand if you meet the eligibility requirements for retirement. You can view that document here. 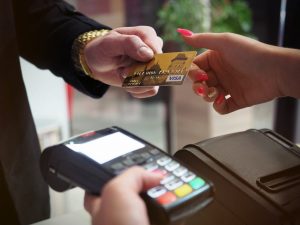 Is there a Maximum Age that a Flight Attendant has to Retire?

Another thing to note is that many of these standards and regulations can be very different in other countries. There are airlines that even in this day and age strongly prefer younger flight attendants and might even have rules requiring flight attendants to take a different role with the airline or retire earlier than they would like. It’s important to note that age related employment laws can vary by country, so keep this in mind if applying to work at an airline outside of the U.S.

If a flight attendant finds themselves unable to perform these tasks as they get older, they would be in a position to have to either retire of find another job with the airline. That being said, there are cases of flight attendants staying in the role even in their 80’s!

You can learn more about this certification at the FAA’s website on the topic.

Here in the United States, being a flight attendant is similar to many other professions. The age at which you choose retire will depend on several factors like your employers retirement and pension plan, how much you’ve saved for retirement, and when you decide you want to do something else. There isn’t a maximum age where anyone is going to force you to retire, so it will come down to you making the choice that’s best for you. 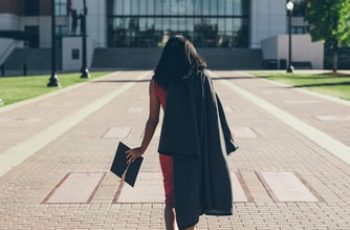 For a lot of people thinking about becoming a flight … 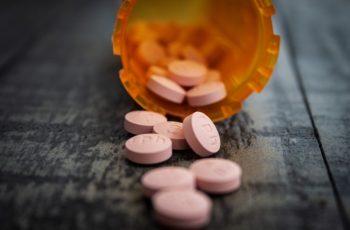 Many Americans are take drugs like Xanax to help get …