United Airlines is the 4th largest airline in the United States. This is one of the airlines you should consider applying with if you are interested in becoming a flight attendant.

United is one of the most successful airline carriers in the world.

Their fleet is currently made up of almost 800 airplanes. Along with their subsidiaries, they fly over 4900 flights per day. They have over 88,000 employees as of 2019, which includes over 20,000 flight attendants.

Their corporate headquarters is in Chicago, Illinois.  They also operate hubs in 8 other cities.

United has been in business since 1926 and has annual revenues of over $41 billion.

How to Become a Flight Attendant with United

Although these are the requirements to be considered, United give preferred status to applicants meeting these additional requirements:

If you meet these requirements, you should go ahead and submit an application on their employment website found here.

United Airlines pay for flight attendants is very competitive with other major airlines.

As you progress in your career, you can expect to earn quite a bit more. More experienced flight attendants with 5+ years of experience usually make more than $40/hour.

Once you are in the top 10% of flight attendants at United Airlines you can expect to make over $64/hour.

Like many other airlines, United airlines offers their flight attendants the ability to earn money on top of their regular hourly pay.

There are many factors that determine this bonus pay including things like the corporate profitability and individual performance.

Existing flight attendants at United report an extra $1500 per year of these additional bonuses. 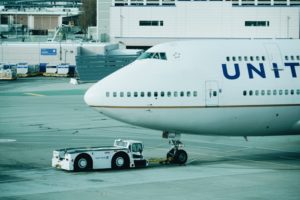 The training takes place in Chicago, Illinois. The airlines will provide you with hotel accommodations along with breakfast and lunch. They also provide a $140/week stipend to cover other expenses you might incur.

Upon completion of the training program, new flight attendants are also given a one time $1,000 bonus.

United Airlines Headquarters is located in Chicago, Illinois. The list of their current hubs is:

As a flight attendant working for United Airlines, you will likely be based out of one of these hubs.

After you finish the training program and begin your flight attendant role, you’ll start as a reserve flight attendant. This means you’ll often get less than 72 flight hours per month. You’ll also likely have to take whatever shifts are available including flights on weekends, evenings, and holidays.

As a bonus, you are paid more for flights that take place at less popular times.

As you become more experienced you will have the privilege of taking on more desirable flights. Experienced flight attendants make money money and can pick the flights and schedule they would rather have..

Is United a Great Place to Work?

Employment sites let employees rate their experience working at airlines like United as a flight attendant. I’ve put together a list of some of the largest airlines and how they scored. Below are the scores for these airlines, including United.

Glassdoor (a very popular jobs site) also listed United Airlines as one of the best places to work in 2018. That is a designation many companies work hard to earn. Feel free to read through that article here. 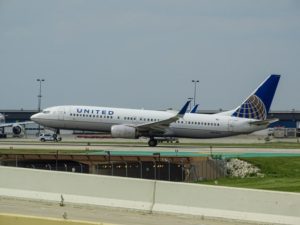 United Airlines prefers everyone looking to apply start by visiting their career site.  You can view positions and apply directly on their jobs site here.

United Airlines is a great airlines to begin your career as a flight attendant. They have positions available in many cities and hubs around the country. They also offer a great training program, pay well, and have great benefits. 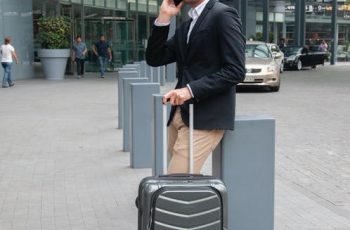 Although there was a time in the past where airlines … 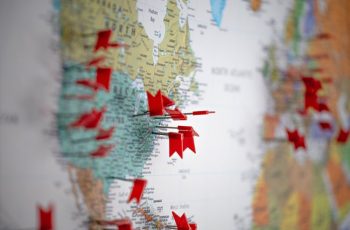 If you’re looking for a job as a flight attendant, …