If you’re applying to become a flight attendant for the first time, you might be wondering if you’ll be allowed to wear a watch while on the job.

Why are flight attendants required to wear a watch?

Flight attendants are required to wear a watch to assist in a number of different emergency situations including:

In addition to a variety of emergency situations, watches also look professional when used as part of an overall uniform. It’s very important to airlines that flight attendants look professional and give a great impression of the airline. Wearing a watch helps with this. 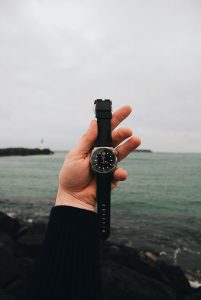 What kind of watches can flight attendants wear?

Exact rules regarding which watches a flight attendant can wear can vary slightly based on the airline you work for and where they are based out of. As a general rule, you should plan on wearing a watch that has visible hour, minute, and second hands. In addition, you should be able to clearly see the second marks around the watch dial.

The reason for this is because in many emergency situations (like the list above) there are scenarios where a a flight attendant will need to perform certain actions at very specific time periods that can come down to the second.

In addition to having clear view of the second hand, flight attendants also have to consider the overall look of the watch. The image of a flight attendant is of high importance to airlines so there are usually requirements as to what the watch looks like.

Airlines typically require the face of the watch to be under a certain size (in mm) as to not look overly distracting or unprofessional. This means no crazy colors or designs!

They also require for the watch strap/band to be a certain color or maximum width.

If you’re hired by an airline to be a flight attendant they will most likely walk you through their specific appearance standards and rules. If the information isn’t immediately apparent, I would ask your manager to clarify. The last thing you’d want to do is buy a new watch just for the job and find out it isn’t one you can wear.

Yes, flight attendants can wear smart watches while working. They do still have to meet the appearance standard that the airline they work for has for the look/size/color of the watch.

Also, a flight attendant wearing a smart watch is responsible for making sure that the watch is charged and ready to be used for flights. Since wearing a watch is a requirement for due to safety procedures, having the watch battery die during a flight is not allowed.

Should you wear a watch to the flight attendant interview?

A job interview gives an organization the opportunity to get to know an applicant and see if they would be a good fit for a job. When it comes to hiring flight attendants, one of the very important aspects of the hiring decision is making sure the applicant has a clean and professional appearance. Wearing a watch when dressed for an interview adds to that stylish and polished look. Wearing a watch has long been a standard part of the dress code in many other industries for this reason.

Remember, a watch is not only a great accessory that helps you look more professional, it’s a functional piece of equipment that you might need to use during an emergency. 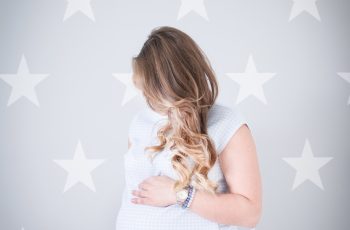 A common question that women have when considering a career … 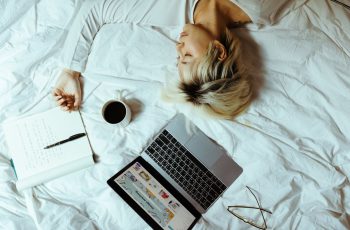