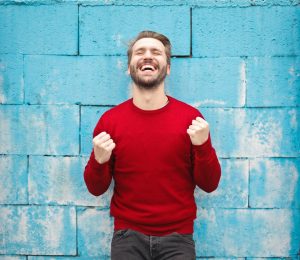 If you’re interested in becoming a flight attendant, you might be wondering what is included in the background check. Many people interested in applying wonder if they would be disqualified for things like having a prior DUI, criminal offense, bad credit, and other things from their past.

In this article we’ll break down what airlines and FAA check for. We’ll also cover how far back they go and what you can do if you’re concerned about something from your past.

Although this is specific to each airline, you can assume they will have you take a drug test, check your criminal background for arrests/convictions, and check your credit.

Airlines do not want to hire someone that doesn’t meet these standards for 2 reasons:

This part of the process is to prevent hiring someone and letting them go through the long training process only to find out that they can’t continue on due to something in their past.

The Federal Aviation Administration (FAA) started a new process in 2003 that requires flight attendants to be certified. With this new program, the FAA does not allow anyone who doesn’t pass to become certified (and work) as a flight attendant.

The list of previous convictions that would exclude you from being a flight attendant is extensive and includes any felony and any violent crime. It also includes any crime involving an aircraft.

You can take a look at the document the FAA has for this certification and some other details by looks at their page on it here.

In order to become a flight attendant you will have to pass a pre-employment drug test. In addition, if you are hired you will also be subject to future random drug and alcohol testing.

Many of the duties performed by a flight attendant have to do with safety procedures. Airlines (and the FAA) are very sensitive about the risk you would create if you had to perform these duties while under the influence of any drugs or alcohol.

How far back does the check go?

What if I fail the background check?

If you fail your background check, there might still be hope for you and your future as a flight attendant.

First, make sure that you disclose anything from your past that you think might cause a problem. Even some of the things that you can potentially work past will end your chances of being hired if you lie or don’t mention them.

Also, if asked for any detail about anything, make sure you provide all the information you can and plea your case. Be thorough and honest. They will be more likely to give you a chance if you are honest and easy to work with.

Can I be hired to be a flight attendant if I have a DUI?

Having a DUI on your record does not automatically eliminate your chances of being a flight attendant.

This will depend on the policy of the airline you are applying to. Some airlines have a process for allowing people who have a prior DUI work as a flight attendant. This will depend on how long ago it happened and other details they will want to know.

If you want to become a flight attendant but have a DUI I would recommend you still apply but make sure that you are honest and upfront about what happened. Give them the details and let them make a decision based on their policy.

If you have a previous conviction for a misdemeanor you may or may not be eligible to be hired. The decision will be based on the airlines internal hiring policy. In some cases, the conviction will automatically eliminate your chances of being hired. In other cases, you might still be able to be hired depending on other factors.

Some of the factors will include how long ago the conviction was, what it was for, and other details.

The best advice for this situation is to make sure you are honest and forthcoming with any and all information. Don’t try and hide whatever the conviction is as they are sure to find out about it. If they find out and you never mentioned it you will definitely not be hired.

Instead, be honest and upfront. Provide any details you can and make sure to let them know that you won’t be making any mistakes going forward.

Can I be a flight attendant if I have a Felony

Do Flight Attendants have to pass a Credit Check?

Credit checks are now a standard part of any background check. The good news is that having credit issues does NOT disqualify you from being a flight attendant. Although different airlines can potentially have different policies for this, I don’t know of any that will not hire you based on your credit score.

One important thing to note however, is that your credit report has other information about your employment and address history as well as other details that could create a problem if they reveal other information you were not honest about when applying for the job.

There are many things that they check for in your background before you can become a flight attendant due to the importance of the role. You’ll be responsible for both the safety and happiness of passengers on your flight. Because of this, airlines and the FAA take your past seriously.

The most important takeaway from this is that if you have anything in your past that might be an issue, make sure you are honest and offer to work with the airline to resolve it. In some cases, you’ll get a second chance and can still be hired. In other cases, you might unfortunately be ineligle for the job.

There’s only one way to find out. If you’re interested in becoming a flight attendant you should apply and work through the process. Don’t assume anything. Have a positive attitude. You never know. 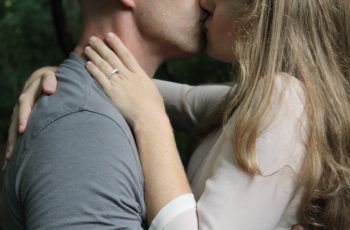 It seems like whenever flight attendants are in television or … 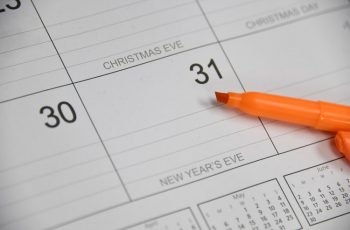 Being a flight attendant is very different than most other …