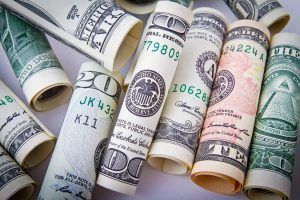 Generally speaking, no you do not have to tip your flight attendant.

This is a common question in the world of travel. Passengers often want to know if they’re supposed to be tipping so they don’t come across as rude. Meanwhile, flight attendants are often times not sure if they can or should accept a tip from a passenger.

If you’re thinking of becoming a flight attendant for the first time, you might even want to know if you can make some extra money with tips.

In the past, there was no need to tip a flight attendant. Unlike bartenders and waitresses, flight attendants are considered to be professionals and earn great pay and benefits from performing their job duties without tips. Most airlines actually still don’t allow flight attendants to accepts tips.

However, this seems to be changing for some airlines.

In this article we’ll clear this up as best we can.

It turns out that the correct answer can vary based on the airline and their specific policy. In the past, flight attendants didn’t accept tips and you were not expected to tip them. This is still the case for most airlines.

However, this has changed for some airlines in recent years. As of the beginning of 2019, some airlines (Frontier, for example) have officially started allowing flight attendants to accept tips. This is typically done by prompting you to tip for drinks and other service while using the keypad to pay for a purchase.

The reason airlines are doing this is simple: money. Airlines generally like to cut their fixed costs so they can have lower ticket prices an compete better with other airlines. If they can get passengers to tip flight attendants they can then pay the flight attendants less and still have them work there.

This would make their job more similar to a bartender who make next to nothing in hourly wage, and depends on tips from customers as pay.

The job of a flight attendant is very different, though. They have extensive training, earn a good living, and have more responsibilities than just making sure you are getting great drink service. They handle many of the safety protocols and procedures on each flight.

In the past, passengers might occasionally tip a small amount of money or something of value like a gift card or even cookies to a flight attendant that went above and beyond. Flight attendants would then have to report these to the airline. Depending on the airlines, the tips might even be split up among the entire cabin crew.

While some see this as an opportunity for passengers to show their appreciation for great service, others disagree.

The Association of Flight Attendants which has over 50,000 flight attendants as members, is opposed. Their reasons for this are:

Many passengers we asked would also prefer not to have to worry about tipping flight attendants. The main concern is knowing how much to tip and making sure you even have money with you to do so.

Can You Accept Tips?

If you’re a flight attendant and aren’t sure if you an accept a tip from a passenger, you should check with your airlines to find out what their policy is. As mentioned above, most airlines still prefer their flight attendants not accept tips, so you confirm for yourself to avoid any awkward situations.

Changes in the Future

This is a topic that is sure to change in the future. Airlines are always looking for a way to cut costs or take costs out of ticket prices. Flight attendants would also like the opportunity to earn a few extra bucks for the hard work they perform every day.

Airlines and flight attendants will have to consider the long term implications on something like this and weigh the benefits against the opinions and preferences of passengers.

After all, if passengers prefer not to tip they just might take their business elsewhere. 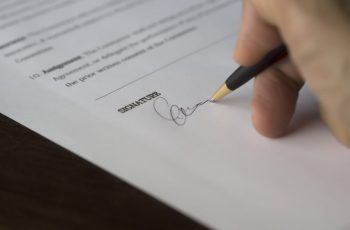 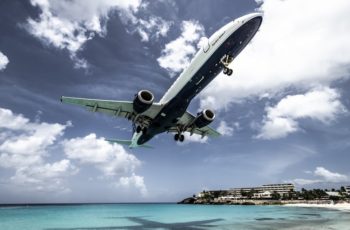 JetBlue Airways is large low cost airline in the United …