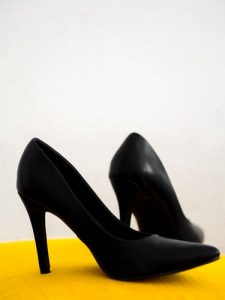 Flight attendants have long been known for always looking their best. When we picture a flight attendant, we usually picture a woman in a perfectly kept uniform, make-up, and high heels. This focus on looks has been a common one for many years.

Many often wonder if female flight attendants are actually required by their employers to wear high heels. Let’s take a look at this question along with the the sometimes confusing and vague answers.

So, are female flight attendants required to wear high heels?

Many airlines require flight attendants to wear heels while in uniform but not in an aircraft – like while walking through the airport to their flight. While in the cabin of an aircraft they wear flats due to safety concerns.

This is yet another policy that applies to flight attendants that can vary widely from airline to airline.

Here are some general guidelines we noticed while doing out research on this topic.

While it is common for airlines to require flight attendants to wear heels while in uniform, the length of those heels can vary.

The downside of this policy is that often time flight attendants have to walk very long distances in the airport to get to their flight.

Doing this while wearing heels can be exhausting and cause quite a bit of foot pain and discomfort. Given the option, many flight attendants would rather just wear flat shoes while going on what can be an extremely long walk in an airport before even starting their physically demanding shift aboard a flight.

Not Requiring Heels on Flights

One thing that should be clarified is that many of the airlines that do require flight attendants to wear heels do so while in uniform but not while on a flight. While this sounds like a small distinction it can make a big difference for several reasons.

The first reason is safety – airlines do not want their flight attendants to be in harms way if something were to happen on the flight (like turbulence). Flight attendants are in charge of keeping passengers safe and in order to do that they need to be safe themselves.

For these safety reasons, airlines typically do not require flight attendants to wear them while working on a flight. This includes airlines that do require them at other times.

Pushback Against These Policies

As you can imagine, not everyone is ok with with decision by airlines to make women conform to what is often seen a relic of the past. There has been much pushback in the last few years to allow flight attendants to wear whatever shoes they prefer.

Norwegian Airlines for example, has very strict guidelines on what shoes flight attendants can wear as well as on things like make-up and jewelry. This policy didn’t land well with Norwegian Labour Party Spokesperson Anette Trettebbergstuen who had this to say: “the year 1950 rang and it wants its rulebook back. This is super embarrassing and they should have progressed further.”

It’s safe to say that when government and political leaders are frustrated these policies might be something worth looking into.

As you can see, the requirements around women’s footwear can vary quite a bit depending on the airline and what part of the world you’re in. One thing that seems obvious is that over time these restrictions seem to be loosening and more and more people are unwilling to set these types of rules for women. 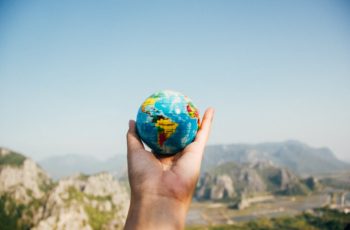 What are the perks and benefits of a flight attendant? … 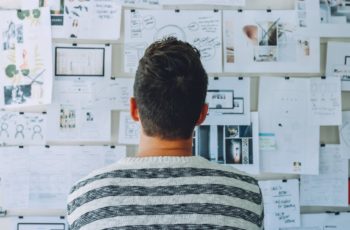