Aircraft mechanics know quite a bit about airplanes. After all, it’s their hard work and expertise that keeps planes flying safely. Pilots, airlines, and passengers depend on them to maintain and repair airplanes which is a key skill and much needed in the aviation industry.

One common question people often have is if aircraft technicians can perform other duties if needed, like actually fly the plane.

So, can aircraft mechanics fly an airplane?

No, aircraft mechanics cannot fly an airplane unless they also have a pilot’s license.

Aircraft mechanics are trained to maintain and repair airplanes. It’s an occupation that takes several years of study and hard work. It’s also one of the most underrated and important roles in all of aviation. After all, would you want to fly in an airplane that wasn’t properly maintained? I know I wouldn’t.

Being a pilot is also a career that takes years of hard work and training to accomplish.

Although both of these groups of professionals have highly skilled and serve a role in the aviation industry, they can’t do each others jobs interchangeably. The training for each one is too specific for someone to be able to do one because they do the other.

Well, of course! Aircraft mechanics already know quite a bit about airplanes and aviation. When one of them decides that he or she would also like to learn to fly a plane, they are welcome to go through the same training as anyone else would. They likely already have some great background knowledge based on their skill set as a maintenance technician.

It’s also not that uncommon for an aircraft mechanic to have a PPL (Private Pilot License) as a hobby. These are often times professionals who have a natural interest in airplanes so it would make sense that many also want to learn to fly.

Flying an airplane is a very specific skill that takes a lot of training and practice. Depending on the type of pilot license you wish to earn, it can take from dozens to as many as 1500 hours to earn a pilot’s license. Being an aircraft mechanic is also a very specific skill that is very important to the aviation industry. It also takes a lot of time, practice, and education to accomplish.

However, the two skill sets are very different and someone trained as an airplane maintenance technician/mechanic does not have the skill set to pilot an airplane. 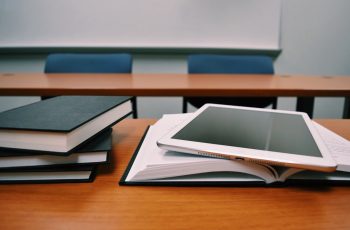 Being an aircraft mechanic is a great job that offers … 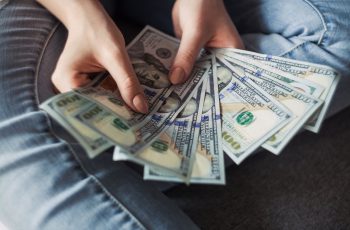 If you are interested in becoming an aircraft mechanic one …