If you are considering becoming an air traffic controller, you might be curious is if you’ll have to pass a drug test.

Do air traffic controllers have to pass a drug test?

In this article we will take a closer look at some of the details around air traffic controllers are their drug testing. We will cover why they are tested, how often, what the tests look for, and more.

Airplane safety is dependent on air traffic controllers doing a good job assisting with guiding flights to their destinations. They handle much of the communication between the airport and the pilots while in the air in addition to helping coordinate when flights can take off or land.

An air traffic controller making a single mistake can lead to a catastrophic situation and put the lives of hundreds of passengers at risk.

One way to mitigate the chance of a mistake like this is to make sure that all air traffic controllers are performing their job duties while not under the influence of any illegal drugs or any substance that could alter their state of mind.

Being an air traffic controller requires you to make decisions very quickly, focus and understand a lot of data, and react to situations in a very stressful work environment. Performing this job while under the influence would be very difficult and would very quickly lead to a dangerous situation.

For this reason, the FAA has a very strict drug testing policy for all air traffic controllers.

The FAA’s drug test is in accordance with the Department of Transportation’s rules on drug testing. This means it will be a urine drug test that does a check for all of the substances regularly checked for in a drug test.

Here is a list of the substances the test will look for:

These drug tests are very thorough and designed to find any trace of these substances.

If an Air Traffic Controller Fails a Drug Test

If an air traffic controller fails a drug test they are immediately removed from their job functions. This is to ensure they aren’t put in a position to risk the safety of any flights.

In most cases, at this point the ATC must undergo drug rehabilitation. This program is to help them become drug free and hopefully be able to return to work at some point in the future.

In order to return to their position as an air traffic controller they will need to complete this rehabilitation in addition to passing a drug test before returning to work. They will then be tested for drugs at least 6 times in the next 12 months to be sure they have not gone back to using drugs.

As you can see, the Federal Aviation Administration (FAA) takes drug testing seriously. Air traffic controllers have a job that is key to aviation safety.

In order to make sure that all ATC’s can perform their job functions at the highest level, the FAA ensures that employees are not under the influence of any drugs.

If you are considering becoming an air traffic controller, the best advice we can give you is to make sure you are free of any drug use as soon as possible. The last thing you would want to do is jeopardize everyone’s safety or your own career aspirations. 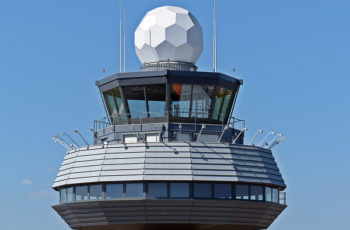 Air Traffic Controller Salary The Median Salary of an Air … 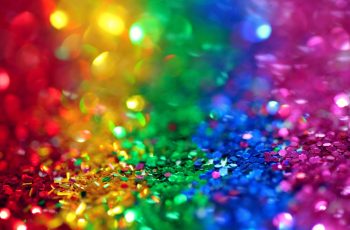 Roughly 4.5% of the population reports having at least some …