Home
Pilots
Can Women Be Pilots?

Many years ago it was very common in the aviation industry for men to be airline pilots while women were flight attendants or gate agents. In the early days of commercial aviation, there were fewer women in the workplace in general so it made sense that in those days very few women went on to get the education and experience to become pilots.

The world is obviously a very different place now than it was 60 years ago when women were typically either housewives or only had administrative jobs at best. These days there are very accomplished women in many occupations that were once male dominated. This includes doctors, executives, athletes, and more.

But, how about flying airplanes? Can women be pilots?

Yes! Of course women can be pilots!

In this article we will take a look at some common questions associated with female pilots as well as some interesting statistics.

While many people picture the stereotypical roles of only men being pilots and women being flight attendants, the reality is that women have always played an important role as pilots.

In the early 1900’s there were many women pilots that helped shape aviation for the next hundred years.

If you’re interested in reading more about woman pilots throughout history, take a look at this article that covers it in much greater detail than we could. The important thing to note is that women have and continue to play a key role as pilots and in the aviation industry as a whole. 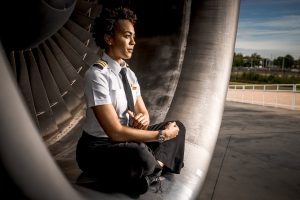 What percentage of commercial pilots are women?

Here in the United States only around 5% of pilots are women. One of the things to keep in mind about this number is that it is on the rise and is increasing at a steady pace.

Do women meet the physical requirements to be airline pilots?

In order to become a pilot you’ll have to meet certain requirements. There are myths and urban legends that get passed around that question if women can be pilots due to physical characteristics.

That includes things like typically being shorter than men, physically smaller, or having slower reaction times.

None of this is true.

Women can absolutely meet the requirements to be pilots just like men can. There is no evidence that shows women are too short, weak, or slow to be airline pilots.

*Related: Requirements to be an airline pilot

Can women earn other types of pilot licenses?

Yes, women are welcome to earn any and all pilot certificates that a man can earn. That includes earning designations as any of the following:

Female pilots in the future

As the amount of women interested in becoming pilots increases, more and more airlines and flight schools are going out of there way to recruit, hire, and train women as airline pilots.

This includes outreach programs and scholarships for young women who might be interested in a career in aviation. For example, United Airlines has recently stated that in the next decade they hope that half of the 5,000 pilots they hire will be women.

There are skilled and successful women pilots in a variety of pilot roles. That includes airline pilots, cargo pilots, private pilots, and even fighter pilots. There is no reason why a woman can’t be every bit as good of a pilot as her male counterparts if that is what she chooses to do.

While the percentage of pilots that are women is still small, it is slowly but surely increasing over time. More and more airlines are making a point to hire a diverse pool of candidates for jobs and even promoting these jobs to women who might be interested.

Women have and always will play an important role in the aviation industry. 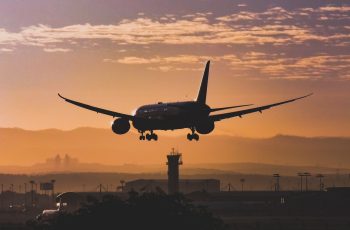 Being an airline pilot is one of the most admired … 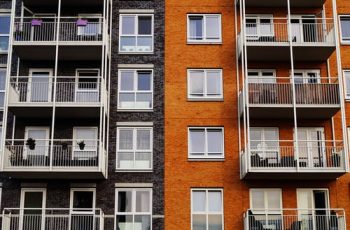 If you’re interested in going to school to become an …