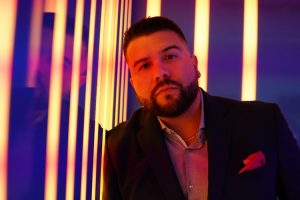 Have you ever wondered why most pilots are clean shaven? Maybe you’re considering a career as a pilot but also love facial hair. Well, this is a very common question.

Airline pilots are generally not allowed to have beards or any facial hair below the lip as a safety precaution. Some airlines allow pilots to have a beard up to a certain length, while some non-US airlines don’t have a rule against it at all.

Why Do Airlines Not Allow Beards?

In a word: Safety.

Airline pilots have to wear supplemental oxygen masks at certain points during a flight. This includes anytime the pressure is above 12,500 feet or if one of the pilots is flying the plane alone (if the other pilot is in the restroom, for example).

What does this have to do with beards?

Well, the argument is that if a pilot has a beard while using an oxygen mask, there is a risk that their facial hair will not allow for a tight fit of the mask and thus the pilot won’t get the oxygen they need.

There is debate in the aviation industry as to how true this is, but most airlines are very conservative when it comes to risking the safety of passengers and crew.

If an emergency were to arise, pilots have to be able to put their oxygen masks on and then do everything they can to maintain the safety of passengers. They can’t do any of that without adequate oxygen.

What Does the Science Say

Recently, Simon Fraser University in Canada did a study to test the effects of having a beard while trying to use an oxygen mask.

They set up three groups of test subjects. One of the group had no facial hair, one had just light facial hair, and the last one had longer beard-like facial hair.

They tested what the oxygen levels were like if the subject was using a oxygen mask with varying amounts of facial hair. They also tested if an irritant (meant to simulate smoke) would get in through the gap between the mask and the facial hair.

The study concluded that there was NO difference between the groups and having facial hair made no difference.

While an interesting study, more research will need to be done before airlines (and the FAA) would consider changing these rules since safety is their primary concern. (Read more about that study here)

There are several non-US based airlines that do allow pilots to have beards. One of them is Air Canada. Others typically include airlines based outside of the US since they are governed by a different set of rules than airlines in the United States.

Which Airlines Do NOT Allow Beards

US Based airlines generally do not allow pilots to have beards. Although there are some exceptions based on how long the hair is, you can expect that it isn’t allowed. This is especially true with all of the larger national airlines like Southwest and United.

Times are changing and there are more airlines relaxing their rules on beards for pilots. Air Canada, for example recently changed their policy for pilots after the results of the study mentioned earlier in this article.

Although no US based airlines has made this move yet, I would expect over time more research will be done on the topic. If it turns out to be as safe as the study done in Canada, I would expect we see more policies to start to change.

Can Pilots Have a Mustache?

Yes, Pilot can have a mustache. Rules against facial hair for pilots do not apply to anything above the lip since it would not interfere with an oxygen mask so having a mustache is allowed.

While pilots are generally not allowed to have beards due to safety concerns, there are some airlines that do allow it. The good news for potentially bearded pilots is that more airlines are starting to relax their rules and there is even research showing that having a beard is perfectly safe for a pilot. 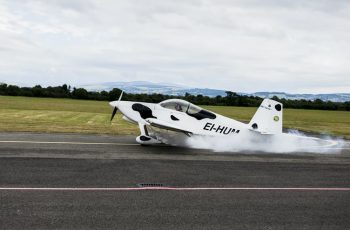 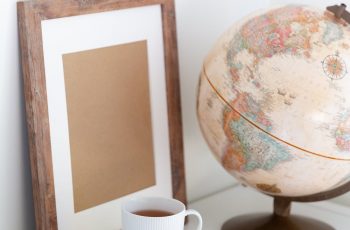 ATP Flight School is the largest flight school in the …